Lately there have been a few ads for Menstrual cups showing up on Facebook and in our girly chat group my doctor friend said ‘Hey Ali, you’re honest and not a super hippy, can you try a Menstrual cup and let us know what you think?’ She was curious as she’d heard lots of good things from patients who use them. 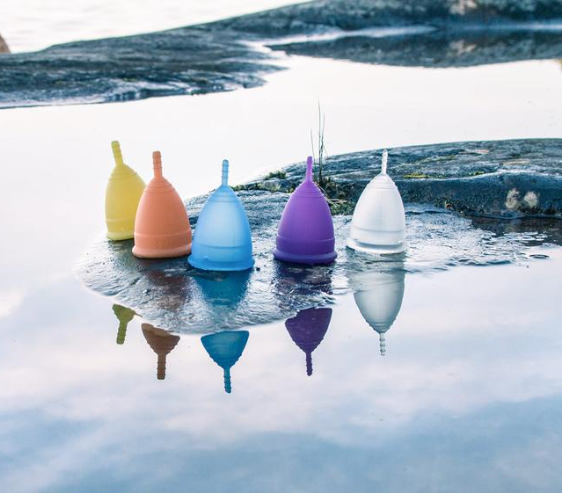 I had been looking at these things in wonder and said ‘yeah go on’ I’m up for trying things, especially if it has a positive impact on the environment.

Out for dinner with some (close) girlfriends and we talked it over. One of them had one and raves about it and the others hadn’t heard of them.

So empowered, I looked at their website and was instantly ‘torn’ as to which size to get. After much deliberation I went for the bigger size.

I told the girls that I’d bought it ($55) and we giggled at the Lunette tag line ‘the power within’.

I nervously inserted it. I know the girls were saying they were worried that it would easily come out. There were a lot of jokes about sneezing, and having it shoot out across the room and and it becoming a bloodbath. This definitely didn’t feel like that. It felt reliable. People say they can’t feel it but I could feel the little stem at the bottom. I know some ladies cut the stem shorter (after googling the heck out of cups) so I have since gone and trimmed it.

Anyway the first step was done. Then I waited.

Later that night I went to get it out. I looked through the pamphlet that comes with it and did my best but it didn’t seem to want to budge. Lots of ladies say you slide your finger up the side to break the seal but my short little fingers didn’t seem to be able to reach it. After about 5 minutes of trying I retreated for an intermission, ‘tail between legs’ back to the bedroom for a lie down. Kerry was very kind and offered an ‘are you ok?’ to which I replied that I needed a little break before trying again.

Back I went and after a bit of huffing and puffing I got it. I think perhaps I’d put it a bit too high. Emptied it, pretty easy to clean really, and then reinserted it for the night. Apparently they’re good for 12 hours so that is pretty darn cool!

I messaged the girls and said that it wasn’t as easy as I thought it would be and that it was a bit like trying to give birth to a kinder surprise..

The next day I had a really easy removal and was PUMPED!

‘Oh yeah look at me working it!’

‘This is going to be a breeze!’

I talked with the girls about how well it had gone and we had a mini Q and A and I felt empowered. The Power Within was strong.

This was to be a false sense of security.. The next time I really, really, battled. All I can say is that I am glad I work from home. If I’d had a boss to answer to about why I was late for work it could have been pretty darn awkward. It was after this that I decided to call it a day for that month and try again next time. So I didn’t get a run in whilst having ‘the power within’. If I did I do feel like it would have been totally reliable and no spillage. I do wonder about ‘chafing’ which could be very interesting. I’d also be wary about removing it during a race day until I’ve got that removal nailed. So at the moment I’m 50/50. I figure it is a skill that I need to master and that perhaps I should have got the smaller size. I’m keen to try it running and can totally appreciate that it could be a really amazing thing to use for an ultramarathon when you really don’t want to have to deal with sanitary items. There’s a lot to like, I just need to work on getting it right.

I’d love to hear from people who have used them and what they think.

Have you run with it? Any pro-tips will be much appreciated! 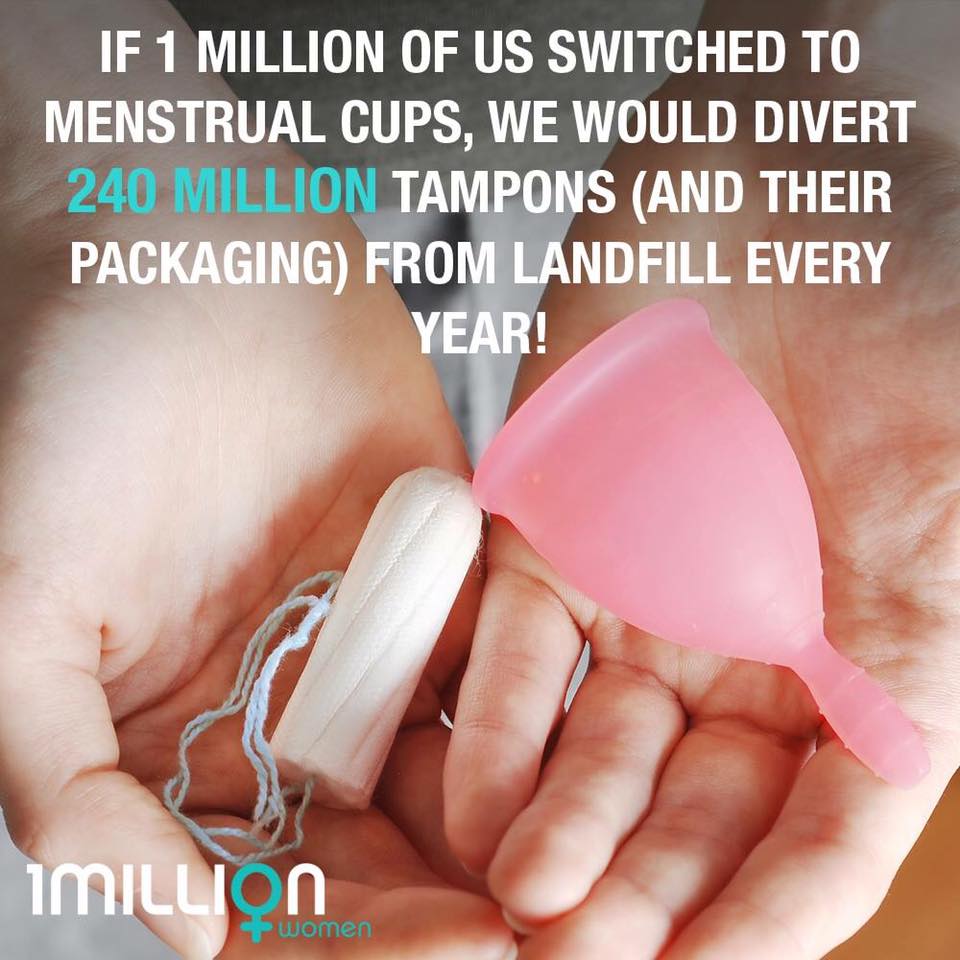 I found this video about inserting and removing cups really helpful:

I also watched Makaia’s Facebook live and thought this was helpful too:

Discount Code Below:My Moon Cups from Oh Natural reviewed. Ladies only watch this if you are sweet talking about periods, moon cups, vaginas and blood……BUY FROM http://ohnatural.co.nz/product-category/organic-tampons-pads/ USE CODE: MAKAIA for 10% off anything on their website.